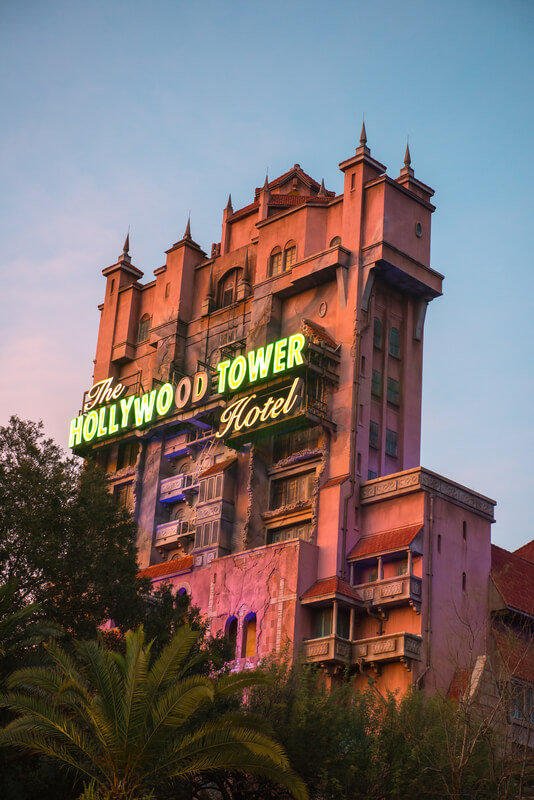 Lights, camera, action! Disney’s Hollywood Studios is home to a few of the more thrilling attractions on property, including Twilight Zone Tower of Terror and Rock ‘n Roller Coaster. It is also home to two of the newest attractions: Star Wars Rise of the Resistance and Mickey and Minnie’s Runaway Railway. Throw in the addition of Toy Story Land, Star Wars Galaxy Edge, and the already long list of live shows, and this theme park has something for guests of all ages.

Our team members at The Park Prodigy have put together this itinerary for you to get the most out of your day at Hollywood Studios! It has been updated to avoid long lines and maximize your time in the parks. This park plan should ideally be used during low or moderate crowds at Hollywood Studios, however it has been optimized to also help families planning during heavily crowded days. The Projected wait times below are from an 8/10 crowd level day on our Walt Disney World Crowd Calendar.

One thing to keep in mind is that Star Wars Galaxy’s Edge does require a boarding pass to ride, so for those reasons we left it off of this daily park plan. Hollywood Studios has fewer attractions than most of the other theme parks on property, which has generally resulted in longer wait times. That’s why our team members at The Park Prodigy have put together this itinerary for you. The most important things to do to help make the most out of your time in the parks are to A) Arrive early and B) Leave late when you can. For our Hollywood Studios Touring Plan we recommend arriving 30 minutes ahead of park opening which will allow you to take advantage of lower wait times on some of the most popular attractions. 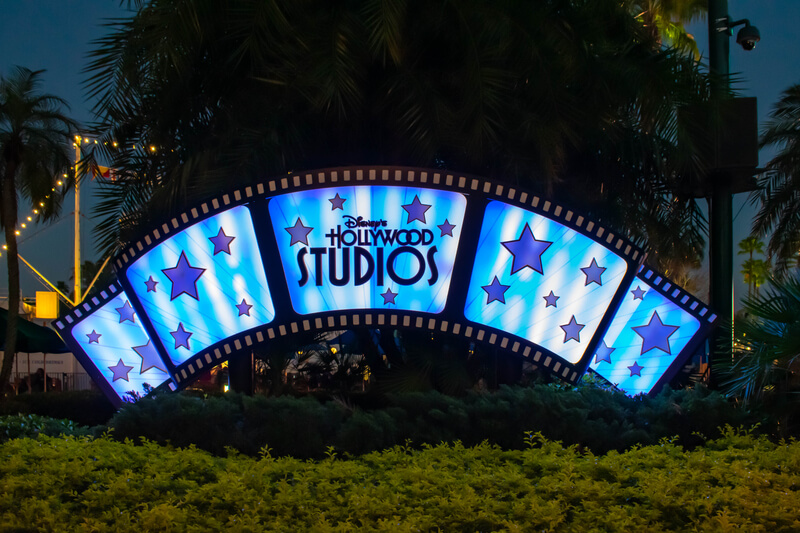 Our team members at The Park Prodigy have found that there are three important aspects to make the most of your time when visiting Hollywood Studios in one day:

This Hollywood Studios itinerary includes a midday break for you and the kids, and we highly recommend taking advantage of it. The midday hours tend to have the longest wait times anyway, and a break allows you to come back in the evening for Fantasmic and Star Wars: A Galactic Spectacular firework show! So get ready and read on, because here is our Disney Hollywood Studios Itinerary!

Hollywood Studios Itinerary for One Day 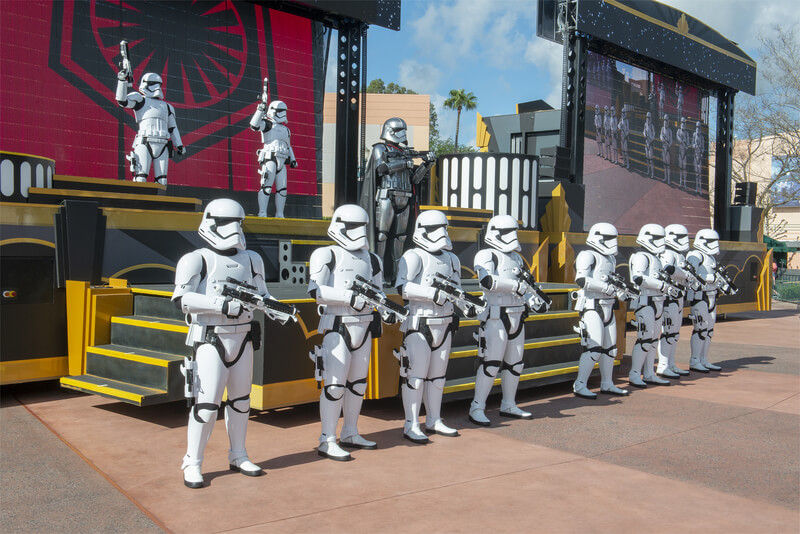 It’s important to always be mindful of height requirements at Disney World, which can impact how you approach your day.

More than one Day at Hollywood Studios

If you realize that this Hollywood Studios one day itinerary might be too much for your family, you can always take a look at our Disney Crowd calendar to try to add an extra day to your trip. 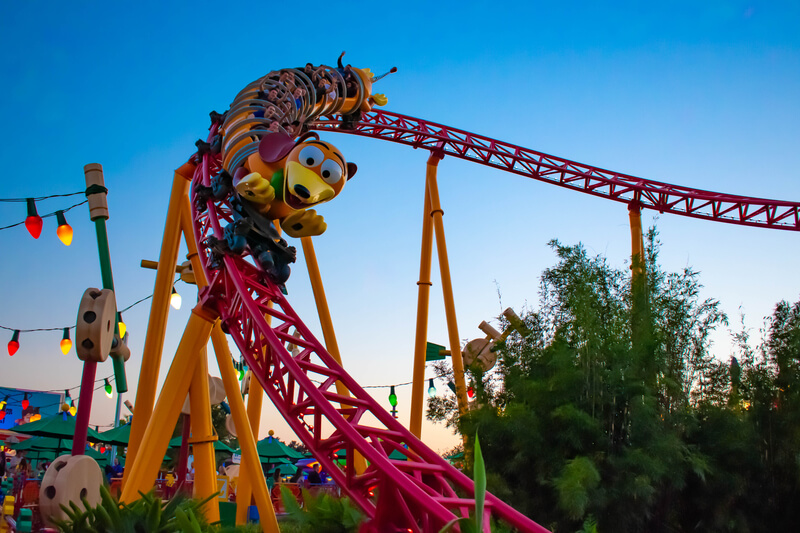 Rest of the day: